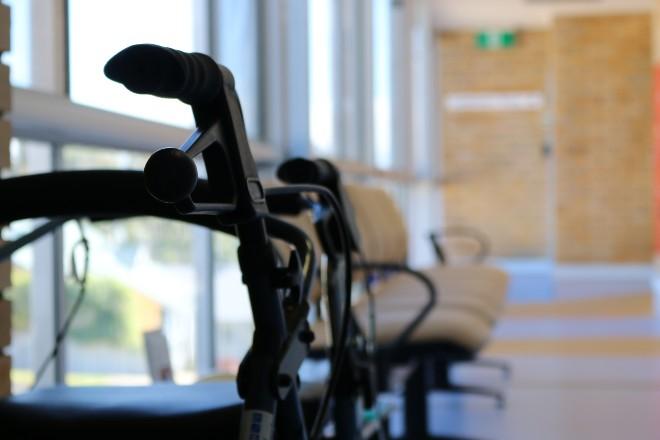 FRAN KELLY:            The Australian Medical Association and the Australian Nurses and Midwifery Federation have joined forces to call for the fast tracking of one of the key recommendations from the royal commission into aged care, and that is the provision of around the clock nursing care. Federal Budget next week is expected to contain an extra $10 billion for aged care, that's over a four-year period. But that's far short of the sector's call for an extra $20 billion a year. Dr Omar Khorshid is President of the AMA. Omar Khorshid, welcome back to RN Breakfast.

FRAN KELLY:             So you want the Government to put in place legislation that would enforce ratios of registered nurses at aged care facilities. Why is that important? What would that change?

OMAR KHORSHID:    Fran, it'll change everything about how our nursing homes operate. I think most Australians would be very surprised to hear that you don't necessarily need to have a nurse present in a nursing home, looking after the needs of significant numbers of elderly Australians with significant health needs. We saw so many terrible examples during the royal commission of where care was unable to be provided due to the lack of staff. Now, the only way to ensure that the facilities with Australians with high needs do have enough nurses is to mandate ratios of staff to nurses, including the highest trained nurses in that sector which are the registered nurses. And we are calling on Government to make a commitment in the budget to make that a reality as soon as possible for elderly Australians in nursing homes.

OMAR KHORSHID:    So it really comes down to how much access to trained staff to nurses and registered nurses. And the five-star model compared with the three-star model - there's a difference in access. So, in a five-star model, you're looking at 242 to 264 minutes per day of care with trained staff - so that's around that four-hour mark of access to trained staff per resident of an aged care facility. Whereas a three-star model is more around the three-hour mark. But there's still only 40 minutes of direct care from a registered nurse in those models, and that isn't a huge amount of highly trained time available per resident, but will make a difference. And the reason we want to talk about this stuff is that it's not just looking after the human rights and the needs of elderly Australians in these facilities, but it's also reducing the burden created on our public hospital system which is, at the moment, in a terrible state in many states, with emergency departments bursting at the seams, unable to provide the quality care they want to. And part of that demand is from people who've been transferred from aged care facilities who don't necessarily need to be there.

FRAN KELLY:             Well in fact, the estimation from the AMA and the Nurses Federation is that over a 12-month period - up to June this year, there will have been more than 27,000 hospital transfers from nursing homes that were potentially preventable. How would having a registered nurse on hand at all times, or enough registered nurses in any particular home, prevent transfers to hospital? What are the sort of conditions that are allowed to occur that wouldn't occur if there was enough registered nurses on hand?

OMAR KHORSHID:    It’s registered nurses, but it's also medical care. So we're also calling for better access to general practitioners and other types of medical care as well. But if we are able to elevate our so-called residential aged care facilities to being true health care facilities, then we'll see better management of chronic diseases; a tighter management of diabetes; better control of wounds so that they don't become infected; prevention of minor issues turning into significant skin infections, for instance, such as cellulitis; being able to respond to deteriorations quickly. And also, one of the key things we'd like to see is proper documentation of plans for the care of each residential aged care resident that take into account the resident's wishes, the family's wishes, a medical plan supervised by a GP, to make sure that people, particularly those at the end of life, don't end up being transferred into our chaotic hospital system when actually all they want is to be kept comfortable.

FRAN KELLY:             What's the impediment for doctors in nursing homes? I mean, they're not being kept out, are they? Are they just preferring not to go there?

OMAR KHORSHID:    Our nursing home facilities are difficult places for our GPs to go into, and they're poorly remunerated for going there. So a GP who works in one of those facilities right now is doing so because they think it's the right thing to do. They're altruistic and unfortunately, they're actually quite old. And what we need to do is attract a younger generation of doctors to work in facilities, and that means setting up systems differently - so to have more team-based environments and properly remunerating those GPs for their time so that it's at least equivalent to if they stayed in their own office.

OMAR KHORSHID:    The rebates are time based, like any other GP visit. But there are all sorts of restrictions on how many people you can see at one time, and at the end of the day, when you include the travel time the parking, what appear like minor details, they add up to a system that is, unfortunately, just not attracting high quality GPs into that part of the profession. We think it's now very desperately needed-

OMAR KHORSHID:    If you go to an aged care facility right now, you are paid less than you would be paid if you sat in your room and just saw normal patients. And that needs to change because this is actually harder work and we want to attract good doctors into the facilities, so they can prevent patients needing to go to hospital.

FRAN KELLY:             The Government's indicated it'll respond comprehensively to the royal commission's recommendations in the May budget. But, one of the recommendations, back to the nursing ratio again, from the Royal Commission is that there is a registered nurse on hand for morning and afternoon shifts from 1 July next year. But, it's actually recommended delaying the introduction of 24-hour registered nurse staffing until 2024. You want that to occur immediately. Why do you think the Royal Commission did that?

OMAR KHORSHID:    I don't know why they've recommended a staged introduction. And of course, any government when facing a very large bill for the changes that are required, they're likely to jump on top of any staged or the delayed introduction. What we're saying is that many of the residents of aged care facilities will have passed away by the time these things change and there's no need to delay it unless you can't get the staff. And we do have to be realistic about how hard it will be to find enough registered nurses to cover 24 hour shifts in every one of the facilities, but at the end of the day, we need to move in that direction as quickly as we can to address this crisis in aged care.

FRAN KELLY:             So what will this cost? It's budget time. This is a pre-budget pitch. The Government's already, we understand, going to spend at least $10 billion extra over four years on aged care - we're expecting that in the budget. The sector had called for $20 billion a year, plenty of people say that's an over exaggeration. What sort of funding injection are you calling for?

OMAR KHORSHID:    We'd like to see enough money. Now, figures that we're aware of would be something on the order of $7 billion a year - so, it's a very large amount of money - and we recognise that that probably means putting up taxes for Australians, and potentially, also asking the residents themselves to put their hands in their pockets and contribute, so that we're not deferring the cost of this onto the next, the younger generations of Australians. There is a fairness issue there, and the AMA's belief is that this is important enough that Australians are willing to put their hand in their pocket through the tax system, and through personal contributions, to address this crisis. It's just not good enough, it's un-Australian, and it’s time that we to do something about it.

FRAN KELLY:             You're listening to RN Breakfast. Our guest is AMA President, Dr Omar Khorshid. On another issue before I let you go, there's a lot of debate going on at the moment about the 14-day travel ban on people returning home from India. The Chief Medical officer yesterday released his advice to the Government, which does recommend this short term action. But, it also warns of health risks for those stranded, including the risk of serious illness without access to health care, and the potential for Australians to be stranded in a transit country, and in a worst case scenario, deaths. As a medico does the risk to the Australian population - the Health Minister warns of a potential third wave - outweigh the risk to citizens trapped in India. What's your view?

OMAR KHORSHID:    Look, it's, it's a really tough situation. Our hearts go out to all Australians who are stranded in India, not to mention the over a billion Indians facing this incredible crisis. We need to do more as Australia, the Government needs to do more to bring Australians back home. And what we have heard is an acknowledgement that hotel quarantine is not fit for purpose, it isn't safe enough to bring large numbers of potentially infected people back into the country - so, that needs an urgent fix. And as soon as this pause is over, we need to act very quickly with an emergency sort of mind set to bring any Australians home who wish to from the crisis in India. The reality is, if they're left there, if they're stranded, Australians are at risk of dying - not just because COVID is a serious disease, but because the health system there is in collapse, and someone who would receive that basic care in Australia and survive the disease may well die in India just due to a lack of basic care, and that's not good enough. 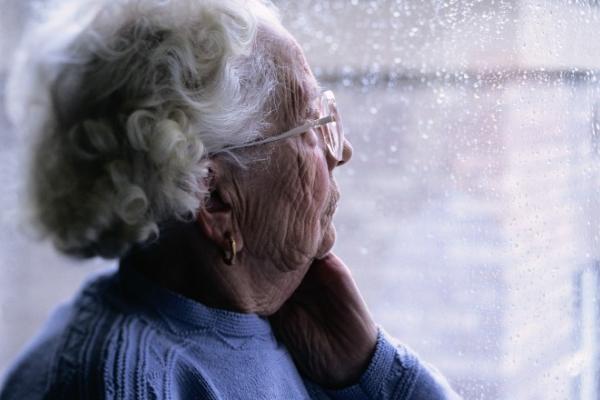