AMA President Dr Omar Khorshid will appear before a Queensland parliamentary committee today to push for amendments to a Bill which will see significant changes to regulations covering doctors and other registered health professionals, and potentially put the public at risk of unscrupulous advertising practices. 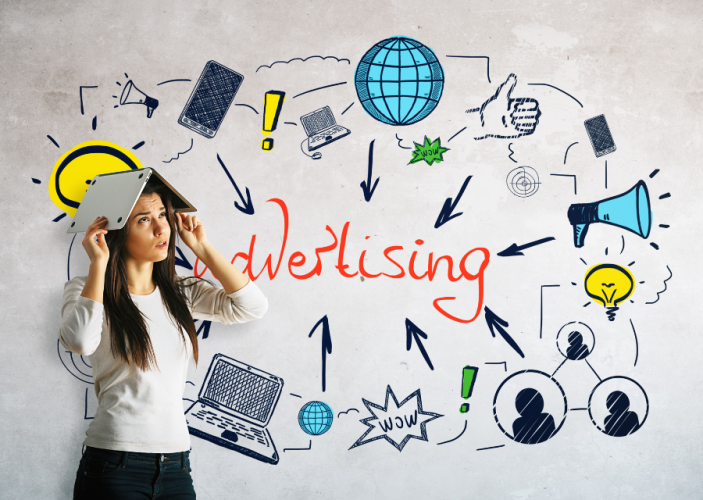 Dr Khorshid said the Bill, in its current form, would remove the ban on cosmetic surgery testimonials, despite the industry being the subject to a number of inquiries at the moment.

“Testimonials can be fake or taken out of context and the limited protections in the Bill offer little comfort and will prove to be unenforceable. This is likely to lead to increased harm, complications and worse health outcomes for many consumers.”

Dr Khorshid, along with AMA Queensland President, Dr Maria Boulton, is scheduled to speak at 10:30am.

He said the AMA had never been happy with the process behind the extensive series of amendments to the National Law.

“The main consultation document released in 2018 did not even analyse the effectiveness of the scheme and the provisions in the current Bill were largely written during the peak of the COVID-19 pandemic when consultation was very difficult.”

Dr Khorshid said many of the changes outlined in the Bill lacked any evidence to support them and would add to the mental distress many practitioners face when being investigated by the Australian Health Practitioner Regulation Agency, known as Ahpra.

“The proposal to issue a public statement prior to the completion of an action against a practitioner is unjust and unnecessary. Ahpra already has extensive powers to limit a doctor’s practice while a complaint is being dealt with if there is concern about serious risk to the public,” he said.

“Quite rightly, as it stands, statements are issued at the conclusion of the tribunal process. A public warning, prior to completion of the process, is a severe and non-retractable step, and the AMA believes this should only be done when the practitioner has been found to breach a code or is guilty of an offence.

“We do also not support the extension of circumstances where Ahpra and the Medical Board can issue notifications to voluntary organisations a doctor may work with. This is too broad and too far reaching.

“At the time we said the consultation showed a complete absence of data or any analysis, lacked intellectual rigour and simply offered a grab-bag of poorly thought-out ideas and thoughts.  We are seeing the results from that inadequate start in what is proposed in this Bill.”

Dr Khorshid said the AMA had been frustrated with the incredibly short timeframe for public consultation on this legislation.

“We have been contacted by other bodies who wanted to prepare a submission against the Bill but did not have the time or resources to address the hundreds of pages of legislation and explanatory notes in the two-and-a-half-week window.

“It does raise the question, ‘Do Health Ministers actually care about proper consultation, and the stress and mental health issues this Scheme gives rise to?’”

Dr Khorshid said if passed as is, the Bill would result in changes to the National Law that were not only bad for doctors but undermined the stated goal of the amendments of improving patient safety and called for more work to be done to improve the Bill for the sake of doctors and the public. 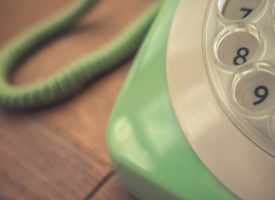