The AMA is calling on the Federal Government to urgently release its Primary Health Care 10-Year Plan, which appears to have been dumped, despite over two years of development and significant input from stakeholders. 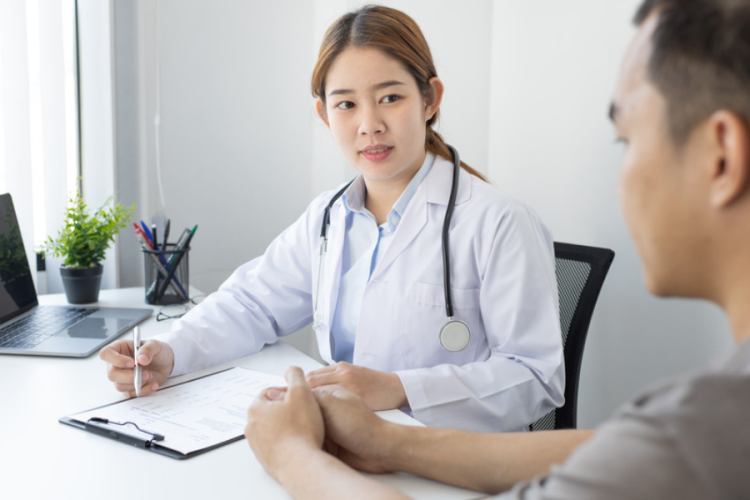 The Government gave a commitment in October 2019 to develop a national Primary Health Care 10- Year Plan to strengthen and modernise Australia’s primary health care system. The system has been struggling to cope with an increasing workload as the Australian population ages and people’s health needs become more complex.

“Beyond its failure to outline any vision for general practice and primary care, the Government also appears to have broken its promise in the 2019-20 Budget to spend $448.5 million to support the Voluntary Patient Enrolment model, which sits at the heart of the Primary Health Care 10-Year Plan”, Dr Khorshid said.

Dr Khorshid said the Government had relied on the hard work of general practice throughout the COVID-19 pandemic and GPs would feel completely betrayed by these decisions.

“While the Government rightly put the implementation of the Voluntary Patient Enrolment model on hold at the start of the pandemic, there was a clear promise that funding to support its implementation would be retained and used to reform the delivery of care in general practice.

“This included supporting Australians to register with their general practice and nominate their usual GP, opening up access to enhanced services, through the new Voluntary Patient Enrolment model,” Dr Khorshid said.

“More than 400 organisations, including the AMA, have worked closely with the Government’s own steering committee in good faith over the past two-and-a-half years on this initiative to help reform the delivery of general practice and primary care for those with complex health needs.

“Much effort appears to have been wasted and the complete failure to deliver by the Government means patients will not have access to the enhanced care and support they need.

“The failure to deliver is made even more perplexing as the 2021-22 Federal Budget further strengthened expectations on the Government’s commitment to deliver its Primary Health Care 10-Year Plan, with the further allocation of $50.7 million to build systems to underpin delivery of the Voluntary Patient Enrolment model.

“This is akin to building a road to nowhere because we are all left in the dark on the Government’s primary care plans,” Dr Khorshid said.

“There is speculation that the $448.5 million has been exhausted because it was redirected to other initiatives. Minister Hunt now owes the public a full explanation.

“Improved access to general practice will be a key election issue for the AMA and both major parties need to clearly outline their plans to future-proof general practice and ensure it is adequately funded going forward,” Dr Khorshid said.