The pandemic payment and Medicare item number 93716 have been reinstated but the AMA says the Government needs to do much more.

An emergency National Cabinet meeting was held last Saturday following outrage the new government had cut telehealth items at a time when COVID was once again on the rise and had cut the pandemic payment for eligible workers needing to isolate.

The AMA led the charge in the media calling for a reinstatement of the telehealth items. AMA Vice President Dr Chris Moy said it was not possible to properly consult and prescribe patients asking for anti-viral medication to combat COVID-19 in under 20 minutes and said it was unrealistic to expect all Australians to be able to access and use visual technology to see their doctor.

AMA President Dr Omar Khorshid said it was hypocritical of the government to blame the former government on not extending the payment.

“I think, in particular, the government’s blaming the Coalition, it is really unacceptable,” Dr Khorshid said in the media. “This is the government who during the election campaign promised to fix health outcomes and Medicare.

“And the last government, while they did put timeframes on their Covid response measures, they extended them every time when we were in heightened periods of the pandemic. So, for this government to blame the Coalition, it really fails the pub test and quite frankly I expected better from our new government.”

About 70 item numbers were cut from Medicare which allowed access to telephone health. After the emergency National Cabinet, the Government said it would reinstate one item, number 93716, which allows patients to have consultations longer than 20 minutes on the telephone if they are asking for anti-viral medication. The AMA said this didn’t go far enough but said other Medicare items dropped still left vulnerable people at risk. 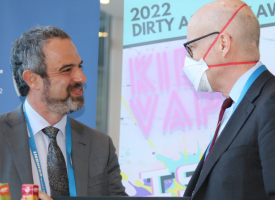 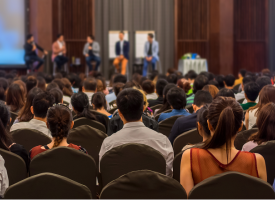