The Standing Committee on Community Affairs has recently conducted two Inquiries into the Medical Complaints Process in Australia.  The first considered the prevalence of bullying and the second focussed on the administration of the complaints mechanisms under the National Law.

The AMA made a submission to each Inquiry: the first submission is expanded upon by the second submission.

The first submission argues that all doctors have the right to train and practice in a safe workplace free from bullying and harassment and that there should be a zero tolerance approach to all forms of bullying.  The medical profession should take a leadership role in condemning bullying. Inappropriate behaviour in the workplace is more effectively managed using local human resources policies and procedures.

This submission can be found here

The second submission advocates for the complaints handling mechanisms under the NRAS to be improved through:

•             Increased transparency during the investigation process.

•             Developing a system to triage and remove complaints that are clearly vexatious.

•             Streamlining the interaction between the Queensland Office of the Health Ombudsman and Australian Health Practitioner Regulation Authority (AHPRA).

This submission can be found here 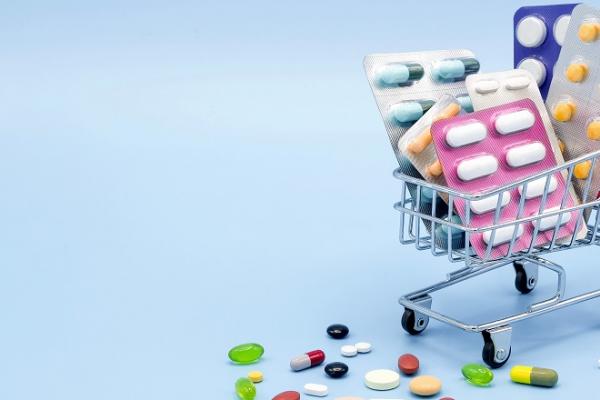 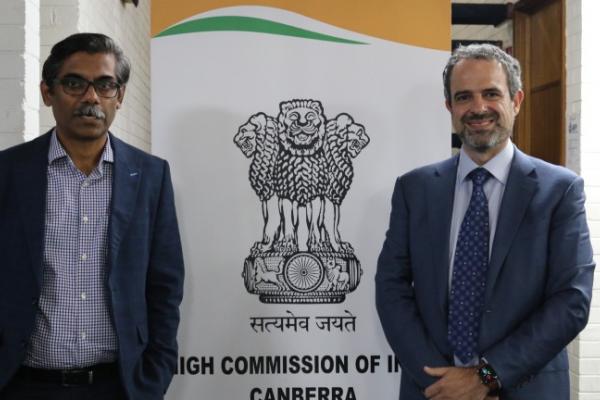