BEN FORDHAM:  Well, from February 1 2018, you will not be able to buy codeine medication over the counter. Instead, if you need, say, Codral Cold & Flu or Nurofen Plus or Panadeine, or anything else with codeine in it, you'll have to go and see your GP and get a prescription. The decision's been made by the Therapeutic Goods Administration, but they have the backing of groups like the AMA, the Australian Medical Association. They want to make it harder to buy codeine medications because of those codeine addicts out there who are abusing the drugs.

BEN FORDHAM:  You're very kind. Do you understand how frustrating this is for people who might have a migraine or a cold or a flu, period pain, and all they want are the drugs?

MICHAEL GANNON:  Yeah, we understand that, and implied in this is the requirement for an education program based around the scientific information that's informed the TGA's decision. There's a few important elements to that.

Having just travelled to the United States, they use terms like, you know, opioid epidemic and they've got similar problems to what we've had; people dying of heroin overdoses who started off on prescription opioids. The problems are similar in Australia, so we've got that end of the story where we are seriously talking about codeine being found more and more in post-mortem examinations.

The other side of the evidence is that we've got good science now which shows that low-dose codeine, as is contained - and you've mentioned Nurofen Plus - so the low-dose codeine that's contained in preparations with anti-inflammatories or with paracetamol is no more effective than the drugs given alone.

BEN FORDHAM:  Yeah, look, I know that you guys say that, but anyone who's used these drugs, including Tony Abbott, who we just spoke to before, and I certainly know it, there's a big difference between using Nurofen Plus and using Nurofen. I mean, I'm sure it's not - don't tell me it's a placebo?

MICHAEL GANNON:  Well, simply, the science suggests that for the vast majority of people, it is no better. Now, there are a lot of people who reflexively reach for the codeine and anti-inflammatories rather than the anti-inflammatory alone. Doctors have had to change their habits in recent years; we have seen the emerging evidence of both the danger of codeine in higher doses and its ineffectiveness at lower doses.

BEN FORDHAM:  Alright, but don't you have other measures; aren't there ways in place, like with pseudoephedrine, for example, don't you - you have to show your licence, right, to be able to access that when you're getting it in the chemist?

MICHAEL GANNON:  Look, that's an interesting point. I mean, the reason for that is the use of that class of medications in the production of methamphetamine and other similar stimulant drugs, so it's a different measure for a different problem.

BEN FORDHAM:  [Interrupts] But there are ways of measuring who's buying what and how much of it they're buying. So, if someone is buying too much codeine, then surely alarm bells will ring?

MICHAEL GANNON:  Well, the Pharmacy Guild has spoken a lot about their proposed real-time monitoring systems, but they are currently inadequate and there's no move to make their reach any better.

What we simply say, and this is not the AMA and the Colleges against the Guild, this is the TGA, the independent organisation of experts which gives advice to the Minister Greg Hunt, who said, you know what, we've got to join the 23 other countries that put codeine on prescription. Some of them did it a decade ago. All through the developed world, and even in many parts of the developing world, you need a script for this drug, which is being increasingly recognised as dangerous and not that effective.

BEN FORDHAM:  Yeah, look, I understand they're addictive; they kill about a hundred people a year, but there've been people making the point this afternoon, ‘alright, well, if it's about how many people die as a result of taking it, then why aren't you going to the GP to get a prescription to buy alcohol or cigarettes?’ And it just strikes me, I mean, it's the last thing in the world that I want to do if I'm really sick, it only happens once or twice a year but when it happens, I don't want to be going and sitting in a waiting room surrounded by other people who might be sick or might be healthy, and if they're healthy, they might be sick after they've been finished sitting next to me.

Others, who don't have a car, you know, what do you do? Are you going to go jump on a bus and go to the GP and you pay for your time to go to the GP, then you get the script, then you've got to grab another bus to go to the chemist, and then finally you get the relief that you want. I mean, it is a shame that people are being punished here for a small number of people who have an addiction.

MICHAEL GANNON:  Yeah, look, I understand that argument, Ben, and that's a good one, but the truth is that there are very, very good, large, well-validated studies which show that it's not that effective. If you're needing it twice a year, a lot of people will find this annoying, but what we want to do here is drive a change in behaviour.

I can tell you for nothing, Ben, if codeine was invented tomorrow, it would not have a snowflake in hell's chance of being licensed on the PBS. It's that poor a drug.

BEN FORDHAM:  How long does a script last? If someone's going to get a script for one of these drugs, I mean, can you have that? Can you store your script and say, ‘okay, at least I've got one here so when I know I get that migraine or that back pain or whatever it might be, I know I can go and get what I need?’

MICHAEL GANNON:  Look, that process might be something that helps people over a 364-day period, but we want to change behaviour here. There are more effective opioids; it's not that good a drug and, because of the way it's metabolised, it is a serious cause of harm in our community. We support the independent umpire's decision.

BEN FORDHAM:  It's going to increase workload for GPs, isn't it?

MICHAEL GANNON:  Look, it might do. But also what it might do is it might increase the chance that people are getting the appropriate advice. I mean, one other thing which informs this decision is that a lot of people get headaches from codeine, so it's actually an even poorer drug for headache than it is for other forms of pain relief.

If you are getting headaches on a recurrent basis, or pains et cetera, maybe you should be talking to your doctor and then talking about other treatments - that might be relaxation techniques, it might be physiotherapy; it doesn't always require a prescription of medication.

BEN FORDHAM:  Okay, I understand that the Health Minister in New South Wales, Brad Hazzard, has some concerns about this, as do I. We'll speak to Brad Hazzard over coming days. Good to talk to you, Dr Michael Gannon, thanks for your time.

BEN FORDHAM:  The AMA President, Dr Michael Gannon, joining us on the line. 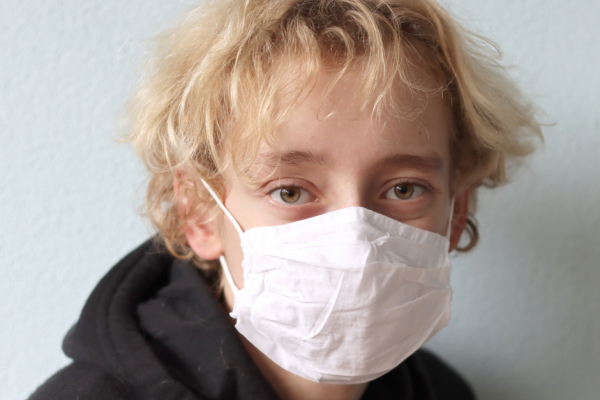 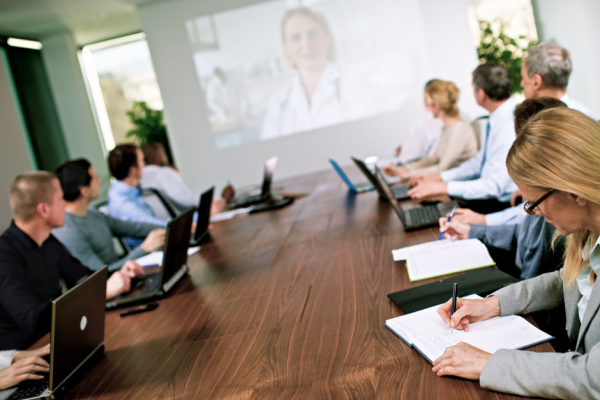 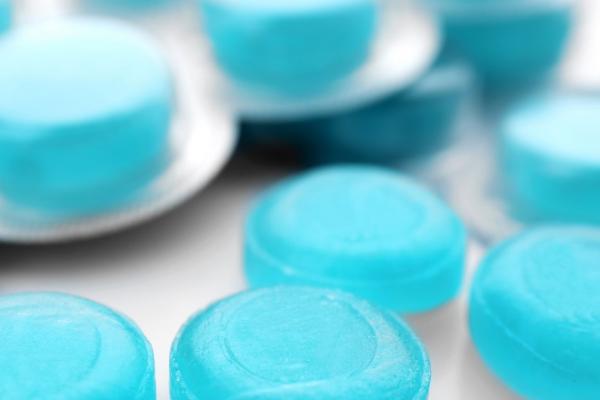 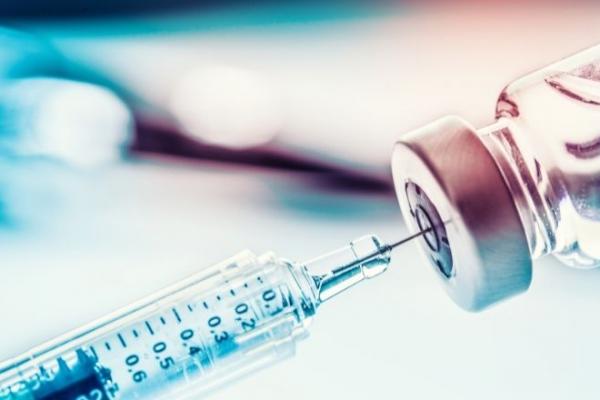