A new social media campaign to educate Australians about the health risks of drinking sugar-laden drinks has been launched. 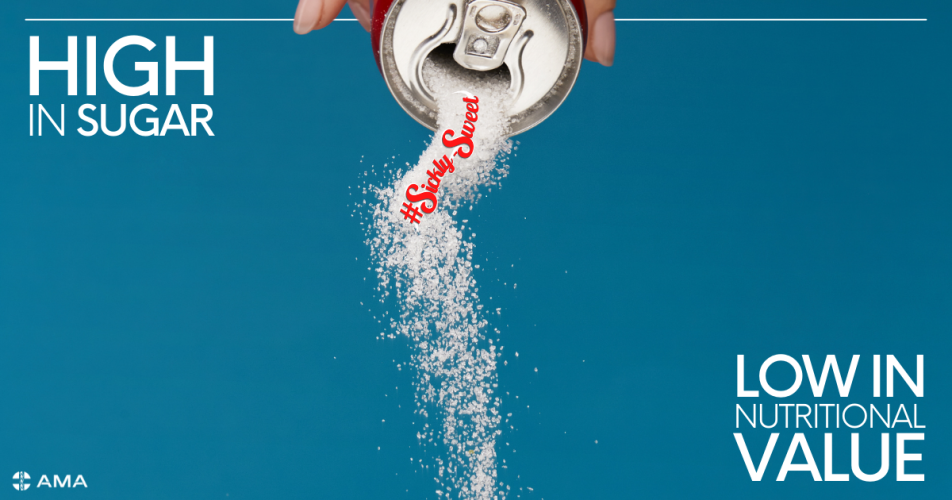 “The campaign asks us to think about how much sugar we consume,” he said.

“It may come as a surprise to many Australians that there are eight to 12 teaspoons of sugar in an average 375ml can of soft drink. It is, however, no surprise these drinks are contributing to obesity and preventable diseases like type 2 diabetes, heart disease, stroke, and some cancers.”

“It’s a staggering figure, and we think Aussies need to know what they are consuming and the impact it can have on their long-term health,” he said.

"Sugary drinks used to be a special treat, but they’re now an every-day product, bringing addiction, and major health problems.”

Dr Khorshid said with the COVID-19 pandemic continuing it was important not to overlook other major health issues facing the nation.

“Amidst all the fear and uncertainty as we as we start another year of this pandemic, it’s important to remember there is also a lot we can do to take charge of our own health in the longer term.

“Sugary drinks are a ticking time bomb for the nation’s health, and we urge Australians to choose water whenever they can. We would like to see Australia go the same way as the UK and introduce a tax on the sugar in the drinks – sending a clear signal to consumers that these drinks are bad for you.

“The overseas experience shows when a tax is placed on sugary drinks there are clear health benefits.”

Campaign details and further information can be found at sicklysweet.com.au 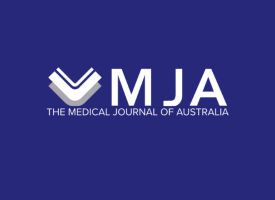