Reverse fines for Australians in India and bring them home safely

The AMA has called on the Federal Government to immediately reverse the order to fine or jail Australians returning home from India, and to urgently develop and put in place a plan to ensure the safe return home of Australians from India. 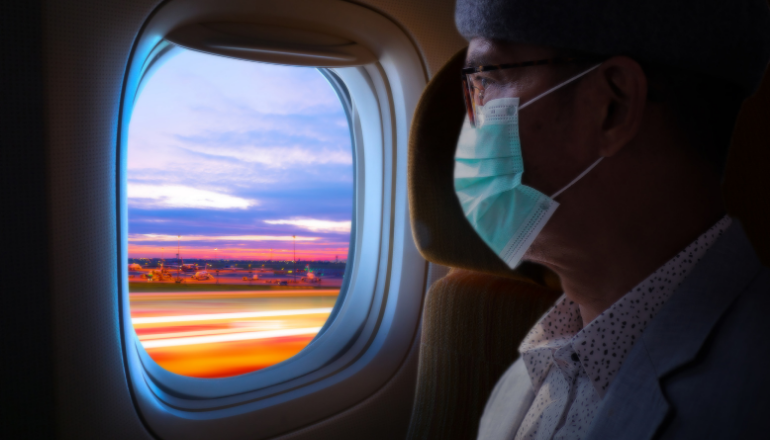 AMA President, Dr Omar Khorshid, has written to Prime Minister Scott Morrison and Health Minister Greg Hunt, calling on them to commit to the repatriation of vulnerable Australians in India at the end of the current travel ban.

“The pause in flights from India to Australia was warranted to manage the risk associated with large numbers of infectious people entering our fragile hotel quarantine system,” Dr Khorshid said today.

“However, given the exponential growth in infections in India, expatriate Australians there now face a health risk that requires an Australian Government health response.

“Rapid escalation of community transmission of COVID-19 in India is exposing Australians to a risk of avoidable illness and death, because of poor access to vaccination, poor or no access to healthcare, and the ban on travel to Australia.

“The order to imprison or fine those who might breach the current ban is seen by the medical profession as mean-spirited at a time when Australia should in fact be aiding India by bringing Australians home in order to avoid further burden on their collapsing health system.

“The order also sets a precedent in terms of the Government’s willingness to protect Australians overseas that sits poorly with a great number of Australians, including AMA members.

“We must be able to uplift vulnerable Australians from India when the current pause in flights is lifted.

“The Australian Government should take all necessary steps to get the most vulnerable home, including chartering commercial aircraft or using defence force capability as needed, and commercial flights should resume at the end of the current pause to allow others safe passage home.

“Australians stranded in India need our support and the threat of fines and jail should not be hanging over their heads for wanting to come home.

“The order to fine or jail Australians travelling to their home country is unprecedented and should be revoked today.

Dr Khorshid will tonight speak with the leadership of the Indian Medical Association to establish what assistance the Australian medical profession can lend to their Indian colleagues.

“The medical community in Australia includes many Indian born or trained doctors, and many Australian trained doctors have themselves worked within the Indian medical system,” Dr Khorshid said.

“There is a strong bond between the medical profession in Australia and India.” 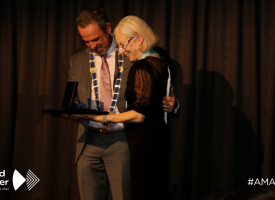 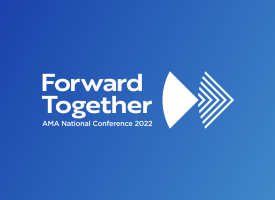 News
AMA National Conference only weeks away
Back to top