Report shows that general practice is efficient and cost effective

The latest report from the National Health Performance Authority (NHPA) shows that general practice is the most efficient and cost effective part of the health system, but requires greater support to continue providing high quality primary health care to the Australian community.

The report shows how frequent users of GP services are distributed, and how they differ from other patients in the number of GPs they visit, the cost barriers they face, and their demographic characteristics.

The report also provides insight into the degree with which frequent attenders also use other health services, including visiting emergency departments and being admitted to hospital.

“It shows that the people who most frequently attend their GP are generally unwell, and have complex and chronic conditions, which include arthritis, osteoporosis, diabetes, cancers, heart conditions, circulatory conditions, asthma, and mental health.

“Contrary to what was implied by some in the recent debate over co-payments, these patients are not frivolous users of the health system.

“These types of patients are consuming significant health resources, and there is a significant need to target these patients with extra support, coordinated by their usual GP.

“Patients whose care is well managed and coordinated by their usual GP are less likely to cost the health system more in the long run because their GP-coordinated care will keep them out of hospital.

“Supporting general practice to continue managing these patients – who are growing in number each year – is an investment in health care that can help make the health system more sustainable.”

A/Prof Owler said the report highlights the importance of patients – especially patients with complex and chronic conditions – to have a regular GP to manage their conditions.

“As these types of patients place greater demands on the system, general practice will need greater support.

“The AMA is promoting a model of care similar to the Department of Veterans’ Affairs (DVA) Coordinated Veterans’ Care (CVC) program, which provides pro-active and coordinated health care for patients at serious risk of hospitalisation,” A/Prof Owler said. 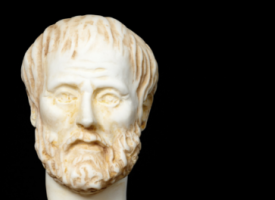 News
Survey confirms AMA is seen as a leader in ethics 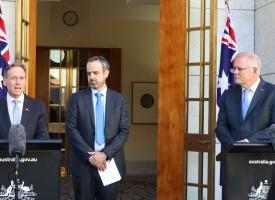 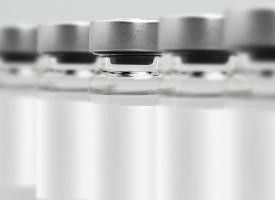 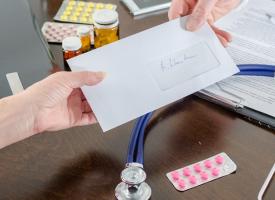 News
Named referrals – facts for GPs
Back to top