A new Report Card from the AMA has found every state and territory is failing to meet its performance targets for the time it takes to transfer patients from an ambulance into the care of the Emergency Department (ED). 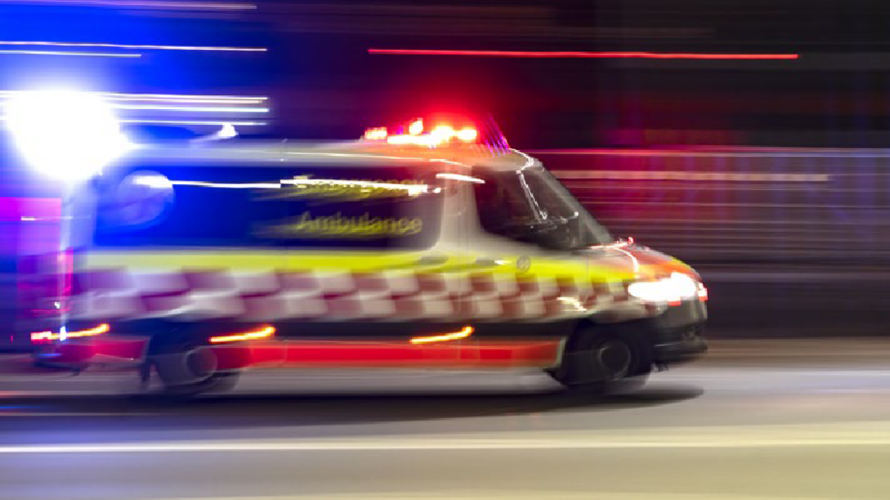 In the last two years there have been increased reports of ambulance ramping outside hospitals, people needing to be driven to the ED due to no available ambulances, and people dying waiting for an ambulance. The AMA’s Ambulance Ramping Report Card echoes these reports, with data from all states and territories revealing that ambulance ramping has been steadily increasing year on year.

This report card is the first time a national snapshot of ambulance ramping has been published by the AMA, and despite the different reporting mechanisms and targets in each jurisdiction, it paints a terrifying picture for all Australians.

“The Report Card does not deliver good news - with no jurisdiction able to meet its own targets of getting patients out of ambulances and into the care of ED staff in time,” AMA President, Dr Omar Khorshid said.

“Ambulance ramping outside hospitals – sometimes for hours – means not only are patients not receiving timely care, but paramedics can’t respond to new emergencies. This is what we see when our public hospitals are in logjam.

“No matter who we are, or where we live, when it’s an emergency we all call for an ambulance to take us to our public hospital. But increasingly they can’t come and are instead waiting outside an overloaded hospital,” Dr Khorshid said.

“Behind the statistics are heart-breaking stories. People in Bundaberg, Queensland are waiting seven hours to transfer from an ambulance to a hospital bed, and in WA, St John’s ambulance has warned of delays for 000 callers with a quarter of their ambulances ramped outside hospitals, while being inundated with 40 calls for help an hour, Dr Khorshid said.

“I want to be clear, we’re not saying ambulance ramping is the fault of our incredible paramedics and ambulance staff or our overstretched Emergency Department workers. This is a hospital logjam issue pure and simple, caused by a lack of public hospital capacity.

“To build capacity, we need funding. To do that, the next Prime Minister will need to show leadership and commit to a new 50-50 funding agreement that scraps the 6.5 per cent cap, which we are calling for as part of the AMA’s Clear the Hospital Logjam campaign.

“Our paramedics and ambulance staff deserve better than spending hours ramped outside hospitals, as do their patients – it’s time the major parties use the last week of the campaign to commit to lifting our hospitals out of crisis,” Dr Khorshid said.

*Performance for Western Australia is for the December 2020 monthly reporting period.