The announcement of the Hon Karen Andrews MP as Minister for Home Affairs offers a chance for a new approach on refugee and asylum seeker health issues. 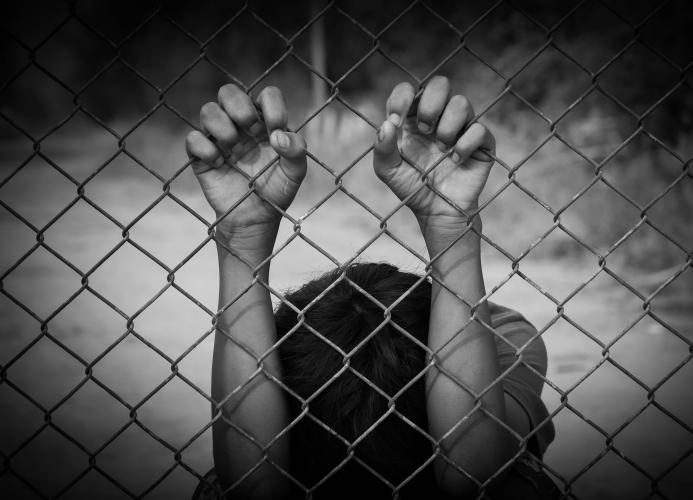 “There is real opportunity for Australia to show some compassion and take urgent action on reports of the deteriorating physical and mental health of asylum seekers and refugees in Australia’s immigration detention network, particularly with the spike in COVID-19 cases in Papua New Guinea.

“We urge the Australian Government to ensure adequate care and protection from COVID-19 is provided to asylum seekers and refugees in Papua New Guinea.

“Those in detention should have timely access to good quality ongoing health care, including emergency and specialist services, to the same standard as is available to Australian citizens.

“Prolonged, indeterminate detention of asylum seekers in immigration detention centres violates basic human rights and has an adverse impact on health. We know that the longer a person is in detention, the higher their risk of mental illness.

“The extraordinary cost to the Australian taxpayer of detaining asylum seekers and refugees, while also compounding harms caused by inadequate access to mental health care services, does not make good economic or policy sense and is leading to worsening health outcomes.

“The AMA supports efforts to protect people from the dangers of people smuggling. However, those who are currently in the Australian immigration detention network should have access to the same health and mental health care that you or I would have,” Dr Khorshid said.

The AMA welcomes the gradual release of some asylum seekers and refugees from Alternative Places of Detention (APODs) in Brisbane and Melbourne in 2021.

“Their release into the community on bridging visas is a positive step for their mental health and wellbeing and we encourage the Australian Government to ensure they continue to access the health care they require in the community,” Dr Khorshid said.

“The AMA remains gravely concerned for the mental and physical health of the remaining cohort of asylum seekers and refugees in APODs. Prolonged detention in hotels is having detrimental impacts on mental health and wellbeing and we urge their release into the community on health grounds.

“The Australian Government is to be commended for their considerable efforts in tackling mental health issues and working towards suicide prevention over recent years. We understand that the goal of Towards Zero Suicides remains a high policy priority area for Prime Minister Morrison.

“The AMA now calls on the Australian Government to extend this compassion to asylum seekers and detainees in APODs by releasing them into the community to prevent any further decline in their mental health.

“We are also reiterating our call to release the Murugappan family from Biloela back into the community while they await a final outcome of their legal case. Prolonged detention on Christmas Island is more than likely causing avoidable developmental harms and we remain deeply concerned about the potential life-long impacts of this on these young children,” Dr Khorshid said.

The AMA calls on the Australian Government to: 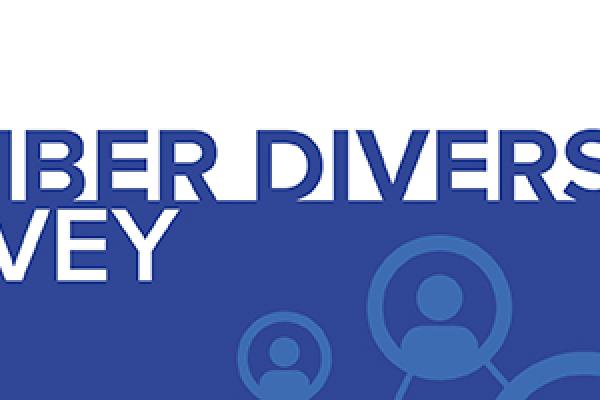 A health-care system free of racism can be achieved, says AMA