Code of Conduct For Doctors

AMA Submission to the Medical Board of Australia

The AMA has lodged a submission with the Medical Board of Australia on the draft revised document, Good Medical Practice: A Code of Conduct for Doctors in Australia (2018).

AMA President, Dr Tony Bartone, said today that the document is very important for the medical profession and for patients, and that all doctors must have the opportunity and ample time to consider any changes, even minor changes, to the Code.

“It is of the utmost importance and necessity that the Board ensures all doctors are aware of these public consultations, and have sufficient time to respond, as they are the ones legally subject to the provisions of the Board’s codes and guidelines.

“We note the Board has now extended the public consultation until 17 August 2018.

“The format of the Code - both the current Code and the draft revised Code - contains a combination of clear, explicit statements intermingled with vague, ambiguous ‘motherhood’ statements.

“The clear, explicit statements provide doctors with sufficient guidance to meet the expected standards of ethical and professional conduct, but the more ambiguous statements do not, making it extremely difficult and distressing for doctors who are then unsure how to fulfil their obligations under the Code.

“It is vital that the Board gets this process right.

“A strong agreed Code will provide greater information and clarity for patients and the wider public as to what constitutes appropriate professional conduct or practice that they can accept from the medical profession,” Dr Bartone said.

The AMA has raised concerns in its submission, including several related to Section 2.1 Professional values and qualities of doctors, where the draft revised Code could be interpreted as coercing doctors into complying with relevant laws that are inconsistent with professionally accepted standards of medical ethics in Australia.

For example, in 2016, despite the possibility of imprisonment, several doctors spoke publicly about conditions in immigration detention facilities, regardless of provisions in the Border Force Act, which threatened whistle blowers with up to two years’ imprisonment (the Act has since been amended to remove this provision against health professionals).

Ironically, many doctors considered the Act not only conflicted with their ethical duties, but also their duties under the Board’s Code of Conduct to make the care of the patient the doctor’s primary concern.

Further provisions in Section 2.1 of the draft revised Code could be seen as trying to control what doctors say in the public arena by stifling doctors’ right to publicly express both personal and professional opinions, while also undermining doctors’ contribution to the diversity of public opinion, debate, and discourse.

The AMA has raised additional concerns in relation to medical professionalism, culturally safe and respectful practice, and conflicts of interest.

The AMA submission is at :https://ama.com.au/submission/ama-submission-medical-board-australias-public-consultation-draft-revised-good-medical 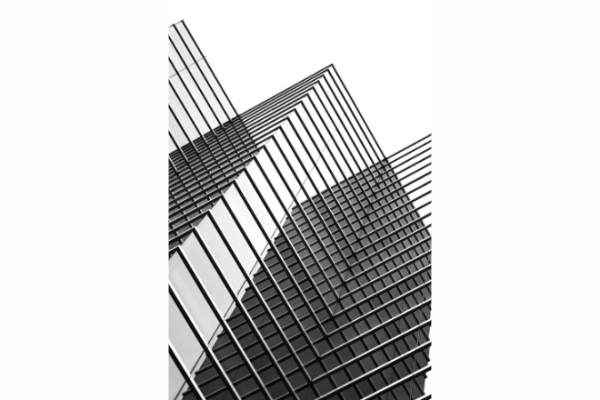 Media release
Back to top