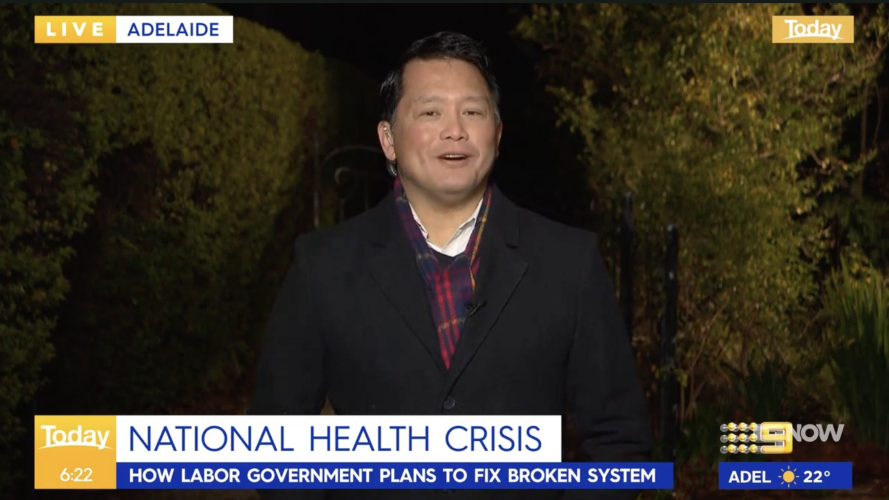 ALLISON LANGDON:         For more, Vice President of the Australian Medical Association, Dr Chris Moy joins us now in Adelaide. Doctor, nice to see you this morning. In your view, what should they be addressing first?

CHRIS MOY: Look, from a time point of view, we are walking into our first proper flu season for three years with our hospitals already in logjam and also with thousands of people with COVID in them. So, the priority is we must be there in the first instance really focusing on our vaccination program, also the anti-viral treatments are available nowadays, but also shoring up those hospitals, so that they're ready and prepared to be able look after people. Because otherwise, we are going to have people either not getting into care, or dying, you know, as we've seen already, while the ramping is occurring.

KARL STEFANOVIC:          The reality, though, is, that no government's going to come into office and suddenly have the magic solution.

CHRIS MOY: But they do need to face up to this. They do need to go into- and, look, COVID was almost, like a sort of Voldemort, you know, a “thou who shall not be named” word during the election campaign by both parties. But it's actually still here. We are going to have COVID right through the season. So they do need to refocus, and actually apply a sort of disaster recovery, even though we're not through it, type mentality to really help out the states to shore up their hospitals. Because that's what we'll be facing this winter, and it would be a terrible shame if people, you know, who got through COVID and did alright, but died of other things. Because we are- we are getting delayed care, and people ramped, and really suffering at the moment because of our full hospitals.

ALLISON LANGDON:         Doctor, as you would know, that there has been, you know, quite a big stoush between the Federal Government and the state governments in regards to funding health. Do you think now that you've got, you know, mostly Labor states, and now you have a Labor Federal Government, that you're going to see them come to a deal, as to how much money they both put in?

CHRIS MOY: Look, there's always been this stoush, and it's partly to do with the flawed funding mechanism, where they're supposed to actually share the funding – 45% federal and 55% state, but the problem is the Feds get away with this thing where they get this cap so- and that's actually eaten up by inflation. So, what we need to do is, get to a 50-50 funding mechanism, get rid of the 6.5 per cent cap every year. Because we're growing much faster, population and inflation and that. And actually, just really genuinely look after our hospitals now, because it's actually a basic aspect of government, and it is supposed to be shared. And that's very important.

KARL STEFANOVIC:          Okay, well. let the bargaining begin. On Medicare, Labor says that they'll strengthen the system. What would that look like in your eyes?

CHRIS MOY: Well, that was actually the best announcement in health by either party. So, what they really need to do is actually start off with implementing what they call the 10 Year Primary Care Plan, which actually the LNP started, but didn't fund. What it means is they'll need to modernise and evolve Medicare, to change the funding model, so it's not just about the rebate, but what they do is have a thing called voluntary patient enrolment. You will vote with your feet for the practice that you trust. But what will happen is that money will tend to flow there, for things- to provide extra time to see your doctor, extra hours if they're open, also extra services, with extra nursing staff, maybe extra wound care. So, what we're doing is evolving general practice, so that we actually pick out the practices that spend more time with you, not just, sort of, this transactional $38 banal debate about this fee, where it's a bit more of a put-it-through type of situation.

ALLISON LANGDON:         Alright, we all, sort of, feel that we've moved past the worse of COVID. I want to ask you about the rising number of cases around the world of monkeypox, because it looks and sounds so nasty. How worried should we be?

CHRIS MOY: Look, I think we shouldn't be too worried at this stage. So normally it's a virus which is contained in central and western Africa. It's a very mild form of small pox which is usually hard to catch, because you really have to have very, very close contact with, usually, an animal that's actually got it. But the thing that's been strange is we've had more cases, but, still, the infection rate is much, much, much less than COVID. And, you know, generally is a mild illness. So, at this stage, I wouldn't be particularly concerned, even though it's a little bit strange why we've got more cases. So it's more about the name, I think, that it's got out there, and made everybody excited. But I don't think it's something we need to be…

CHRIS MOY: … too worried about.

KARL STEFANOVIC:          I take look at those photos and I just don't want to get anywhere near it.

ALLISON LANGDON:         I think they're the most extreme examples of getting monkeypox, those pictures. 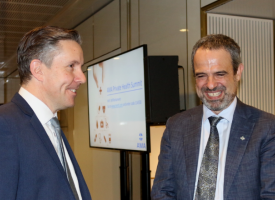 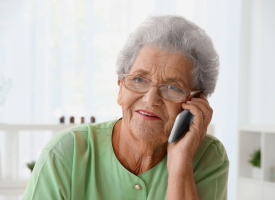 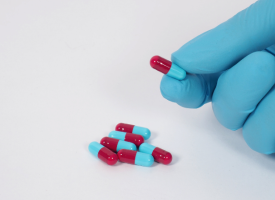