Hospitals are not a state or federal issue but a national issue. With ambulance ramping occurring in our public hospitals because of a lack of doctors, nurses and beds, the AMA is calling on National Cabinet to urgently address public hospital funding to pull hospitals ‘back from the brink’. 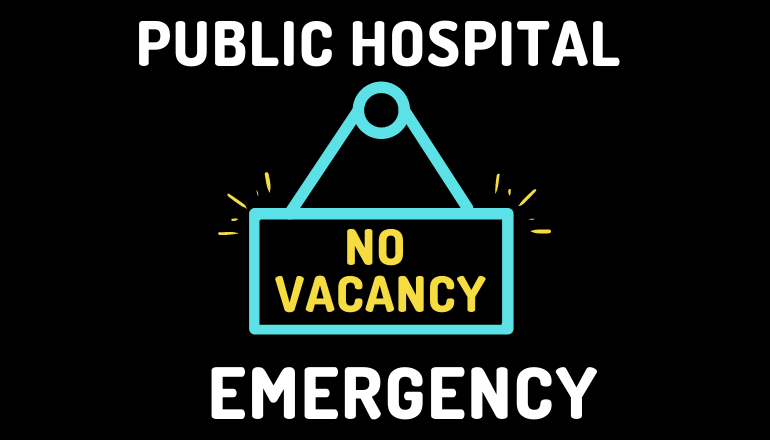 Record-breaking ambulance ramping in Perth, a delay in elective surgeries in WA due to overwhelming demand, disturbing incidences of hospitals unable to cope across the country, questions raised in this week’s Senate estimates, and stories coming from NSW Parliament’s inquiry into hospital services in rural and regional areas, has forced the issue on to the national agenda.

The AMA says the National Cabinet must urgently move to shared 50 – 50 Commonwealth–State funding for public hospitals, and remove the artificial cap that stops our system meeting community demand.

“Our public hospitals are at breaking point and patients are suffering as a consequence,” AMA President Dr Omar Khorshid said.

“We need funding so patients are cared for in beds, not trapped in the back of ramped ambulances.

“Our hospital performance continues to decline. Prior to the pandemic Australians were waiting 41 days for elective surgery – 8 days longer than in 2008-09.

“National Cabinet should take this opportunity to urgently reform public hospital funding because hospitals are not just a ‘State’ issue, nor a ‘Federal’ issue – they are a ‘National’ issue. It requires national leadership and we need the Prime Minister and Premiers, and all Health ministers, to work together.

“Urgent funding is required to expand the capacity of our hospitals and reduce demand so we have hospital beds for all who need them, rather than the current system which incentivises the through-put of large numbers of patients, and in so doing clogs up the system,” Dr Khorshid said.

Furthermore, under the National Health Reform Agreement, the Commonwealth caps its increased contribution to public hospitals to 6.5 per cent growth year on year, which limits the ability of states to respond to demand.

The AMA says while the current activity-based funding model has achieved some positive outcomes, such as improved transparency and efficiency, it was designed to work alongside other funding mechanisms, including funding to improve performance and expand capacity.

Dr Khorshid said “Our public hospitals are suffering, more than ever, we need to fund them to be better, not just busier with funding that helps them improve – not one that penalises them when they fail.

“Australians when waiting with a sick child or family member don’t care about funding models or which level of bureaucracy is responsible, they care that there are enough doctors, nurses and beds to give them the emergency care they need, at the time they need it.

“And doctors are sick of hearing about ‘record’ funding – AMA’s own analysis shows the current mechanism has literally stripped away billions in funding - just from inadequate indexation and caps on funding.

The current agreement with the States has taken out $14 billion in Commonwealth funding since 2015-16, and $32.4 billion in total when combined with the States’ contribution, due to indexation below health CPI and the cap on growth.

The AMA is calling for a funding approach to supplement the current focus on activity-based funding. It includes funding for positive improvement, expanded capacity, and reduced demand.

Increase funding: The Commonwealth should increase its contribution to 50 per cent for activity with States and Territories, and address the cap which has constrained hospitals meeting the level of demand in the community.

Address demand: Our public hospitals are in particularly high demand from older people (age 65+), people with chronic and complex illness, and people experiencing mental health issues. The needs of these people can often be better met outside of hospital. The Commonwealth should partner with the States and Territories to provide additional up-front funding to address avoidable admissions and re-admissions.

Improve performance: Select performance targets should be reintroduced and monitored with the goal of at least reversing the decline in performance. The funding would be in addition to, and separate from, activity-based funding.

Expand capacity: In some cases investment in capital infrastructure is unavoidable due to a growing and ageing population, and rising rates of chronic disease. The Commonwealth Government should co-fund this in partnership with the States and Territories. 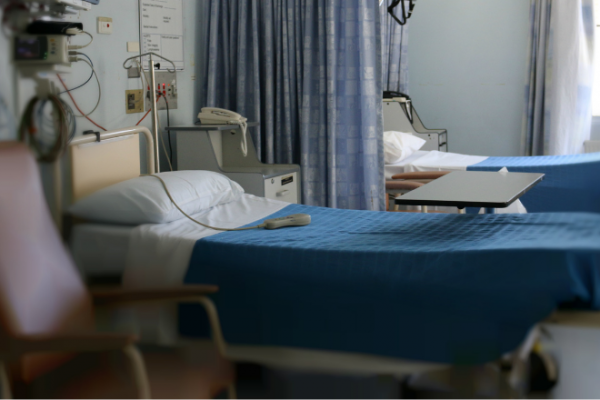 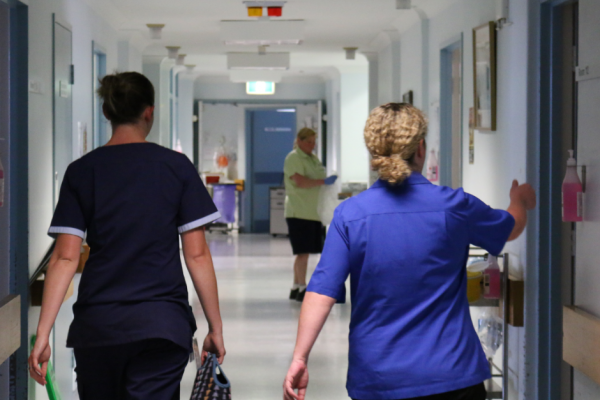 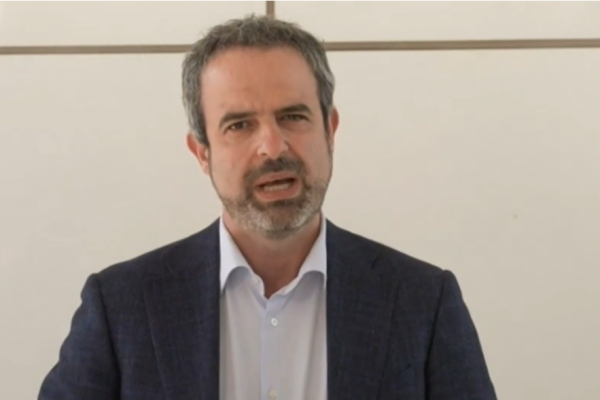