AMA President, Professor Brian Owler, said that the AMA is a long-time opponent of boxing, and has now extended its concerns about the health of participants to include all so-called combat sports.

Professor Owler said the AMA is recommending the prohibition of all forms of combat sport for people under the age of 18.

Further, the AMA wants boxing banned from the Olympic Games and the Commonwealth Games.

“As medical practitioners, the AMA is concerned by any sports that involve displays of interpersonal violence, and where the goal is to injure the opponent to the point that they are unable to continue,” Professor Owler said.

“The fighters in boxing and other contact sports typically aim to hit their opponent in the head to cause a ‘knockout’. This is inherently dangerous, and sometimes the results are fatal.

“Even when fighters are not knocked unconscious, repeated blows to the head are inherently dangerous.

“Head injuries are essentially invisible, and can evolve over time. Even what may appear to be minor head injuries can turn serious very quickly.

“Along with head injuries, combat sports are associated with a range of other, often severe injuries, including dislocations and fractures, spine and neck injuries, and maxillofacial injuries.

“Despite the acknowledged harms, combat sports are growing in popularity, in terms of participation and with television and online audiences.

“It is important that we do not ‘normalise’ violence. Children and young people may be particularly vulnerable to the promotion of ‘sports’ that encourage interpersonal violence.

“Doctors witness the loss of life and quality of life as a result of injuries incurred in boxing and other combat sports. We must put an end to this senseless carnage.”

The AMA Position Statement on Combat Sport (2015) is at https://ama.com.au/position-statement/combat-sport-2015 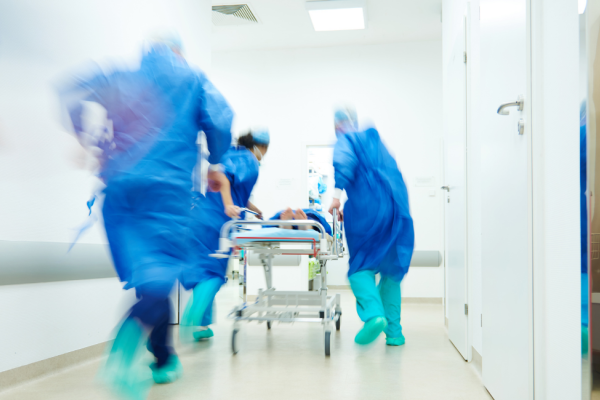 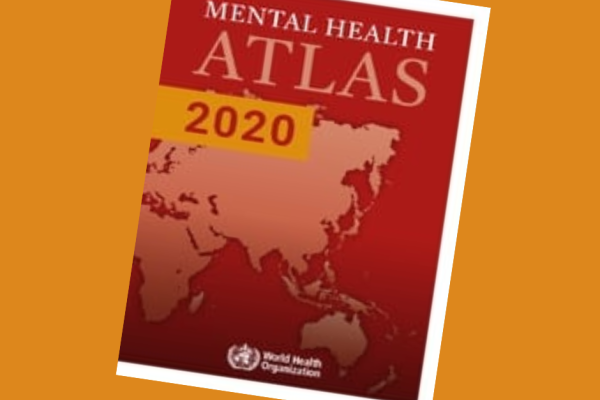 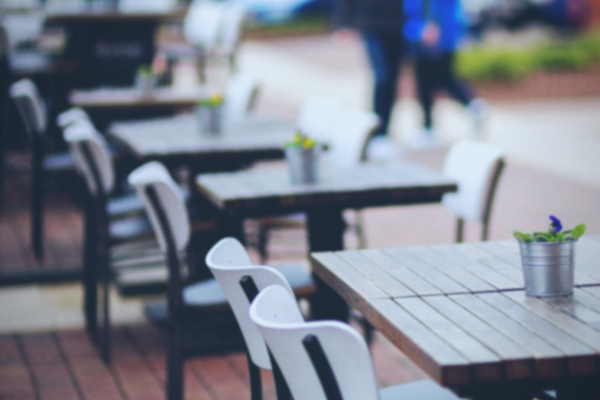