Other specialists in the field insist the gap is not fuelled by racism.

During an interview with the ABC, Dr Gannon said these figures were unacceptable and more needed to be done to ensure Indigenous Australians received transplants when needed.

“The topic of racism in our health system is an uncomfortable one for doctors, nurses, but it has to be one of the possible reasons for this kind of disparity.

“If there’s reasons why Aboriginal and Torres Strait Islanders are not being transplant-listed, they need to be investigated, but the problems need to be fixed.”

Dr Paul Lawton, a specialist at the Menzies School of Health Research, told the ABC that while Australian kidney specialists were well meaning, there was a “structural racism” that had led to low transplant rates for Indigenous patients.

“Currently, our system is structured so that us non-Indigenous, often male, middle-aged white kidney specialists offer kidney transplants to people like ourselves,” Dr Lawton said.

“It both makes me sad and angry that in Australia in the 21st century, we see such great disparities in access to good quality care.”

Indigenous Health Minister Ken Wyatt said he was disheartened with the figures and wanted to focus on building a heightened awareness of the issue over the next year.

According to Kidney Health Australia, about 30 of 800 kidney transplants performed each year are received by Indigenous Australians.

This under-representation can be attributed to a variety of reasons such as comorbidities, delays in listing and significant tissue matching issues. Importantly, the outcomes from transplantation are considerable poorer than among non-indigenous people.

To improve access to transplantation by Aboriginal and Torres Strait Islander renal patients, there needs to be a better understanding of how to address the barriers. There also needs to be improved support services for patients.

Kidneys for transplantation are largely from deceased donors. There are very few living kidney donors in Aboriginal and Torres Strait Islander communities, due to burden of disease and likelihood of comorbidities evident. Increasing live donations or listing more people on the waiting list is very unlikely to see improvements, given the burden of disease experienced and current barriers in the system.

The reasons for poor access to transplantation experienced by Aboriginal and Torres Strait Islander Australians are complex and can be attributed to:

• The shortage of living and deceased donors from within Aboriginal and Torres Strait Islander communities;

• The length of time on the waiting list and matching system;

• The challenges in delivering appropriate health services to people living in remote areas who might also have low health literacy and not speak English as a first language;

• The dislocation that follows from moving to transplant centres in distant capital cities; and

Prior to transplantation, these include a requirement for significant work up tests and assessments which require visits to major centres. After transplantation there is the prospect of a post-operative stay and side effects away from home and supports. The number of medications usually increases, and there is an increased risk of infections and cancers 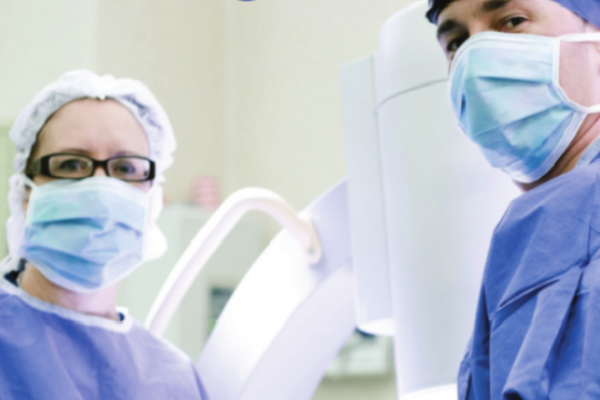 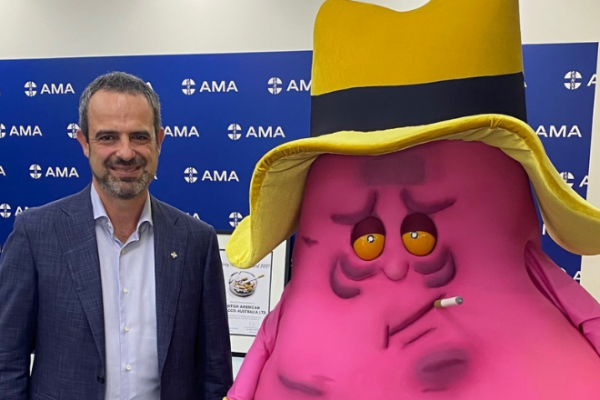