The Theraputic Goods Administration has ruled medicines that contain codeine will no longer be available without prescription from 1 February 2018.

This will include codeine-containing combination analgesics (available under brand names such as Panadeine, Nurofen Plus, Mersyndol and pharmacy generic pain relief products).

There are a range of products available that do not require a prescription to help manage pain and will be available post-February 2018.

Most Australians are aware codeine used for pain relief offers very little additional benefit when compared with medicines without codeine.

The decision to re-schedule codeine is consistent with the Australian Government’s commitment to protect public health and safety for all Australians.

Codeine is closely related to morphine and, like morphine, is an opioid. Long-term use of low-dose codeine has been linked to opioid dependence, toxicity and abuse.

Codeine can cause opioid tolerance, dependence, addiction, poisoning and, in high doses, death. Codeine use can be harmful. Tolerance occurs when codeine becomes less effective and so the body needs higher and higher doses to feel the same relief from symptoms.

Severe withdrawal symptoms can result when the medicine is stopped; these include head and muscle aches, mood swings, insomnia, nausea and diarrhoea. Some of these withdrawal symptoms, such as head or muscle aches, mimic the symptoms that low-dose codeine products are often used to treat, leading to people incorrectly continuing to take the medicine longer or in higher doses.

Codeine poisoning contributes to both accidental and intentional deaths in Australia.

Unfortunately in Australia the most common class of drug identified on toxicology reports in drug-induced deaths are opioids, including opiate-based analgesics such as codeine.

The codeine-containing medicines that are currently available over-the-counter are usually combined with either paracetamol or ibuprofen. Regular use of medicines containing codeine, for example for chronic pain, has led to some consumers becoming addicted or tolerant to codeine without realising it.

Taking more than the recommended dose of combination products could result in serious side effects.

Though safe at recommended doses, long-term use of high doses of paracetamol can result in liver damage,

while the most severe adverse effects of long-term ibuprofen use include serious internal bleeding, kidney failure and heart attack.

Time for calm debate on COVID-19 vaccinations for children 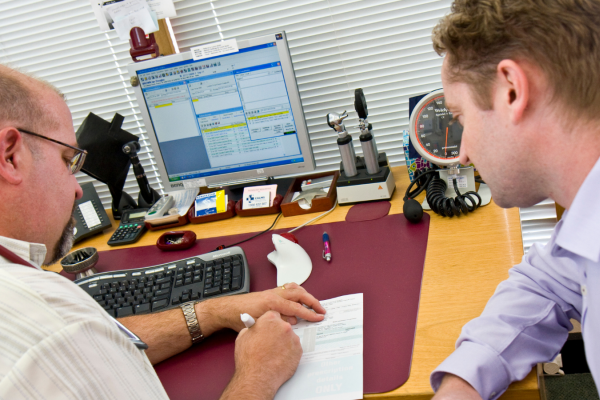 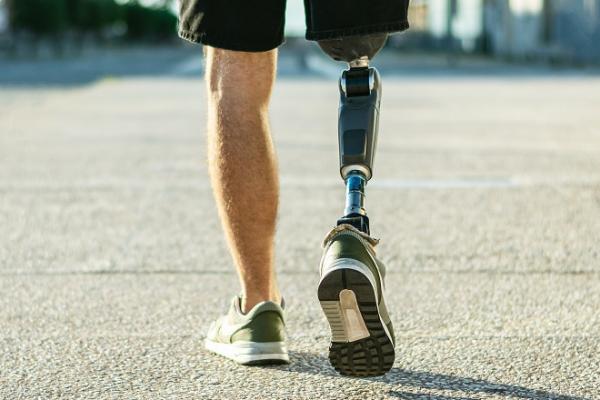 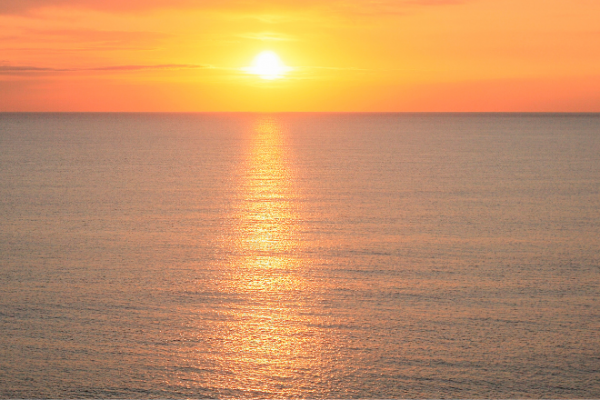