In May 2019, the Federal Council of the Australian Medical Association agreed to “adopt a target of 40 per cent women, 40 per cent men, 20 per cent flexible for all AMA Councils and Committees, and recommends the Board adopts the same, with a gender diversity target of women holding 50 per cent of Federal AMA representative positions overall, for attainment by 2021.”

As part of this commitment, the AMA Equity, Inclusion and Diversity Committee has been tasked with tracking the gender makeup of Federal AMA representative bodies – the Federal Council, federal sub-councils, and federal committees.

On 31st December 2020, there were a total of 195 representative positions on Federal AMA Councils and Committees. These are the representative bodies included in the AMA’s target of 40% men, 40% women, 20% flexible.

The AMA acknowledges that since committing to a gender diversity target in 2019, that only marginal improvements have been made to female representation of Federal Councils and Committees.

As part of its commitment to enhancing diversity and inclusion in AMA representative positions, the AMA will be exploring avenues for collaboration with other medical organisations to implement evidence-based changes to increase the number of women represented on its councils and committees.

The AMA has also undertaken a process to review the structure and function of AMA Federal Council to ensure that it reflects AMA membership and medical profession more broadly, with a view to increasing inclusivity, diversity and the breadth of representation. This includes exploring a new method of ensuring gender balance in new elected, and appointed positions.

In addition, the AMA Diversity and Inclusion Plan 2020-2022, which was released in August 2020, provides a roadmap for improvements in diversity and inclusion within the AMA. The Plan focusses on gender equity and seeks to promote a culture of inclusion for other diversity groups (for example in relation to ethnicity, disability, and sexual orientation). 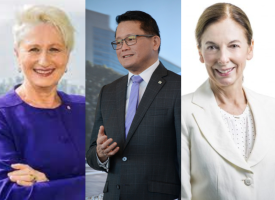 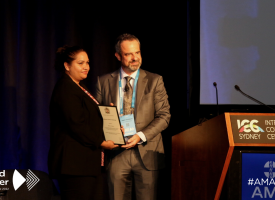 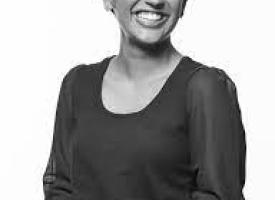