According to the Australian Institute of Health and Welfare (AIHW) rural people generally do worse than
people who live in major cities on a wide range of health status measures. For example, death rates in
regional, rural and remote areas are significantly higher than urban areas.

Health services in rural areas are also being rationalised, which is making access to health care more difficult
for rural patients. Since 1995 around 50% of maternity units alone have been closed across the country.

Funding levels are lower with the under-spend for Medicare funded GP services being estimated at $157m in
2004/05. Private health services are more widely available in urban areas so the benefit of the private health
insurance rebate is not as significant in rural Australia. This short changes rural Australia by around $100m
per annum.

It is a grim statistic that in the last 15 years less than 5% of graduates from Qld and NSW universities have
taken on rural practice and there is no sign that this percentage is increasing.

How can we turn this situation around and restore health services in rural Australia?

The AMA and RDAA have proposed a range of policy initiatives that will directly benefit rural patients.
These include more funding for rural hospitals, a rural health obligation, more support for patient transport
schemes, expanded specialist outreach services, and training strategies. These are important, but they are not
enough to fix the problems in rural Australia once and for all.

The Government needs to commit to a significant initiative that is simple to understand and implement. It
must give a clear signal that doctors currently working in the bush are valued and that moving to the bush is
an attractive option.

The RDAA and AMA are proposing that a two tier incentive package be introduced for rural doctors. The
first tier is designed to encourage more doctors to work in rural areas including GPs, other specialists and
registrars. It takes into account the greater isolation involved with rural practice.

The second tier is aimed at boosting the number of doctors in rural areas with essential obstetrics, surgical,
anaesthetic or emergency skills. Rural areas need doctors with strong skills in these areas to ensure that
communities have access to appropriate local services including on call emergency services.

The proposed loadings would be based on the existing rurality loadings in the Practice Incentives Program -
split into two tiers. It is envisaged that the program would be implemented via the existing Service Incentive
Program (SIP) and incentives would be calculated as a loading on rural doctors' Medicare billings or as a
special payment for salaried rural doctors. The loading would increase with the rurality - based on the Rural,
Remote and Metropolitan Areas (RRMA) classification system.

The RDAA/AMA model can be summarised as follows:

The final incentive structure is subject to further discussion and agreement, with one possible loadings
structure* outlined below.

These incentives would be promoted through a variety of available mechanisms including a special section in
the Medicare Benefits Schedule. To ensure take up of the package, payments would need to be regular - at
least quarterly.

How much will this rescue package cost?

It is estimated that this investment in rural health care would of the order of $300m to $400m annually.

Given the extent of rural workforce shortages, this is not an unrealistic or excessive amount.

The RDAA and AMA believe that unless immediate action is taken to address the rural workforce crisis that
access to health services in the bush will be further reduced and that many rural communities will be
significantly disadvantaged. A key part of addressing rural workforce shortages must include appropriate
rural specific incentives to attract and retain doctors along with other measures outlines in the AMA and
RDAA Election documents. The cost of implementing the rural specific incentives will be significantly
outweighed by the cost of not implementing them as rural communities are unable to access health services
and as a consequence will be unable to retain and attract families to their communities. 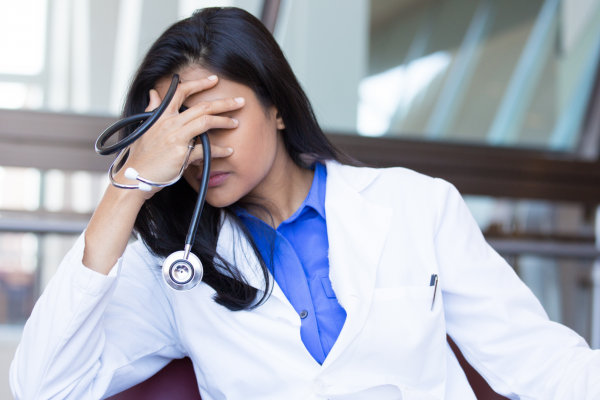 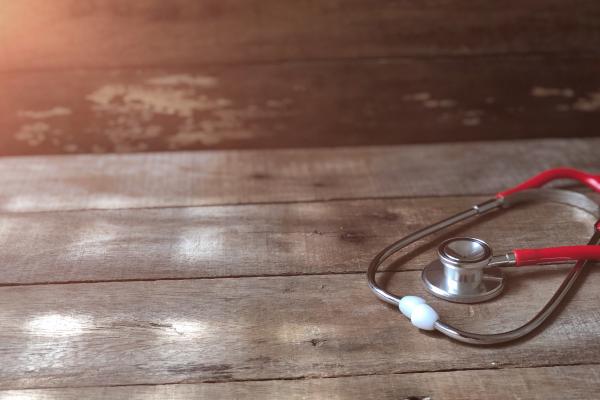 AMA Secures No Disadvantage Guarantees For All Affected Opt In Participants