New AMA paper sparked public discussion on how, when and why medicines are dispensed in Australia.

This week’s release of the AMA paper Future of Dispensing prompted discussion on how, when and why medicines are dispensed in Australia in a lively media debate.

AMA President Dr Omar Khorshid said a good starting point was to consider three simple questions – how, why and when do we dispense medicines in Australia – and he reiterated that pharmacists would continue to play a critical role.

‘‘What we’re calling for is a deregulation of an extremely protected industry,’’ he said to the Sydney Morning Herald.

Dr Khorshid said location rules banning new chemists opening within 1.5 kilometres of an existing pharmacy, restricting ownership to pharmacists and limiting online sales to brick-and-mortar operators were part of a ‘‘closed-shop approach’’ that was harming consumers, who spend almost $11 billion a year on medicines.

‘‘It pushes up the price. It reduces convenience and access compared with newer models that are popping up in other places around the world,’’ he said.

Dr Khorshid pointed to Britain and the US, where customers can fill prescriptions at Tesco and Walmart shops, and at remote dispensing machines in Britain.

‘‘If you’ve got a machine that is able to dispense medicines, you might be able to put that in a GP practice and the pharmacist that’s in that practice could actually supervise,’’ he said.

The AMA’s discussion paper received support from the former chair of the Australian Competition and Consumer Commission (ACCC), Graeme Samuel, who rejected claims that the AMA was calling for dispensing machines and bypassing pharmacists.

“They [AMA] are not. What they are saying is that consumers ought to be able to make a choice. Pharmacists are protected by rules that say the consumer does not know best and the Pharmacy Guild, which is a union for pharmacy owners, knows what is in the best interest for consumers,” he told the ABC’s Radio National Breakfast program.

“We’ll [pharmacists] decide the price they ought to pay and we’ll decide the service they are entitled to and we’ll make those decisions for them,” Mr Samuel said.

Dr Khorshid did a series of interviews on regional television in Queensland following claims by Federal Queensland MP Bob Katter that deregulation of pharmacies by expanding the role of vending machines in GP clinics and online sales was a “wicked proposal” and he would fight it tenaciously. 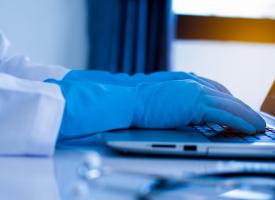 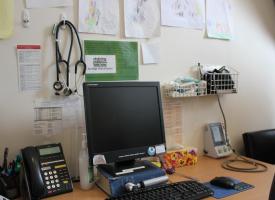 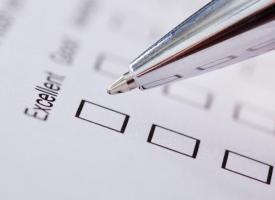 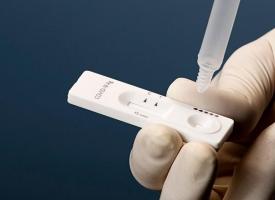