The AMA is part of the Raise the Age Campaign, which is comprised of human rights, health and legal experts advocating for  the age of criminal responsibility to be raised from ten to at least fourteen years of age.

Across Australia, children as young as ten can be arrested by police, charged with an offence, put before a court and imprisoned.

It has been one year since the Council of Attorneys-General finalised its report on raising the age, but this report has never been made public. In 2019-20 alone, 499 children aged between 10 and 13 were imprisoned, 65 per cent of whom are Aboriginal or Torres Strait Islander children, as reported by the Australian Institute of Health and Welfare. Any further inaction is unacceptable.

The Raise the Age campaign is calling for the release of the report, which is understood to recommend raising the age across all jurisdictions – state, territory and Commonwealth. At this stage only the ACT Government has said it will raise the age.

Twitter users are posting images of themselves at the age of ten using the hashtags: #RaiseTheAge and #MeAtTen, captured by SBS news. A key message is that children belong in classrooms and playgrounds, and that the time to raise the age of criminal responsibility is long overdue in Australia.

In an interview on SBS Television on Wednesday 28 July, the AMA President Dr Omar Khorshid referred to the physical and psychological harm that comes to children from incarceration. See an SBS news report on the campaign here.

The AMA has called for the age of criminal responsibility to be raised to 14 year in its submission to the Council of Attorneys-General working group’s review last year. 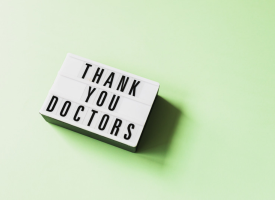 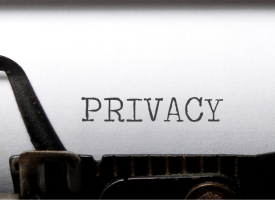 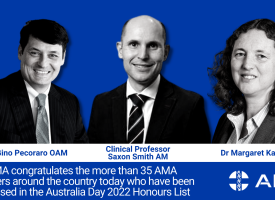 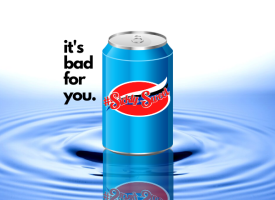