AMA President Dr Omar Khorshid was acknowledged by the Prime Minister Scott Morrison this week in Question Time, after the PM was asked about the possibility of a vaccine passport for interstate travel.

“The proposal actually was put to me by the President of the AMA, when I was in Western Australia. I was reconvening with him at the time, and he suggested to me that in the event that states put in place border restrictions... then it would be very helpful if people who had been fully vaccinated would be exempt from those restrictions and would be able to move across the borders,” Mr Morrison told Parliament.

The Prime Minister said that the proposal would be considered at the upcoming National Cabinet meeting.

Dr Khorshid told The Australian that “important thing is giving Australians a good reason to get vaccinated – and recognising that if you have been vaccinated, the chances of you con­tracting the disease is dram­at­ic­ally reduced, and of giving it to someone else is dramatically reduced”.

“Particularly young Australians who don’t feel vulnerable to COVID; it might be just the thing to give them a reason to go and get the vaccine.”

Speaking to Sky News Dr Khorshid said “I think the carrot of free domestic travel without the chance of the border being slapped down while you’re out of your home state … would be a significant factor to help drive our vaccination program.”

The AMA is keen for National Cabinet to consider giving fully vaccinated Australians greater freedom to travel by exempting them from any future state border closures, given the very low level risk that they would present. This would no doubt help encourage vaccine take up across the country. 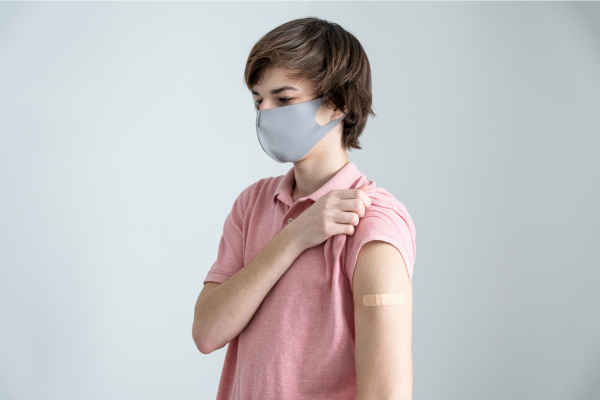 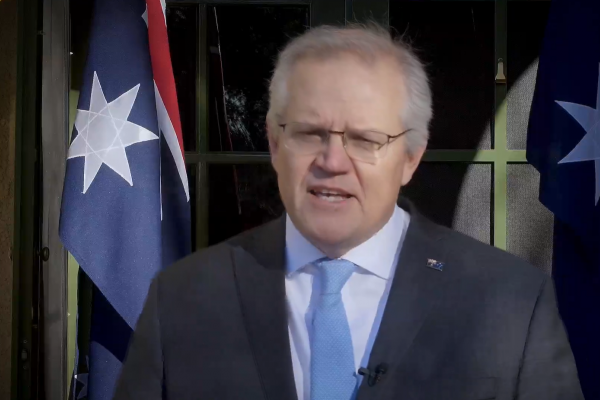 Why AMA membership matters now more than ever 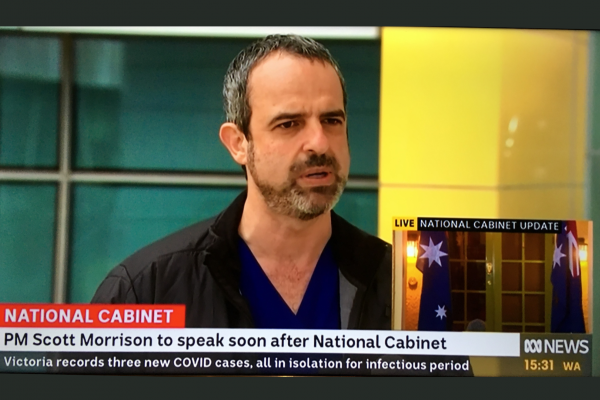 Week in the media: AMA calls for greater restrictions 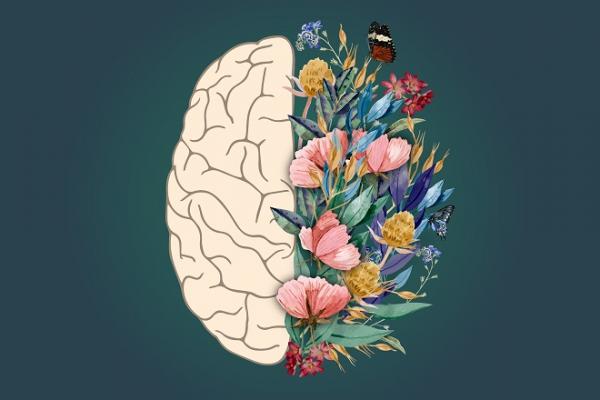 Submission to Select Committee on Mental Health and Suicide Prevention