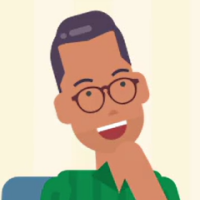 More time with your GP

Javier has arthritis and has seen his trusted GP for many years.

In recent years, he has developed more conditions including heart disease and obesity, requiring longer and more frequent appointments with his GP.

Javier’s GP is always happy to work through his problems to ensure his needs are met, but patients like Javier, with complex conditions, need a little bit more time in each appointment.

Because of the way Medicare currently supports patients, Javier’s practice needs to charge an out-of-pocket cost for some appointments so that more time can be spent with him.

If we had a modern Medicare, Javier’s GP would be funded to provide longer appointments without needing to charge Javier an out-of-pocket cost. 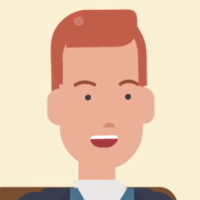 More care, more of the time

After picking up his son from day care, Riley noticed that his son had a fever and cough.

Riley called his GP to book an appointment, however it was almost 6pm and the general practice was closing.

They advised him to either contact a medical deputising service which provides after-hours services, or present to the hospital ED.

Riley took his son to the ED where they waited for several hours in the waiting room.

If we had a modern Medicare, Riley’s usual GP would be supported to provide care outside of normal business hours.

This could enable patients to see their usual GP if they are unable to see their GP during the day, or if they need after hours care. 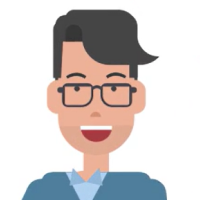 More types of care under one roof

Praneeth injured his back and has been seeing his GP, a pain specialist, and a physiotherapist.

He travels approximately four hours per week to see these various care providers.

Praneeth has been feeling overwhelmed, and while his GP recommended that he speak to someone, Praneeth does not want to take more time out of his busy week and add more stress.

Praneeth would then be able to access most of the care that he needs all under one roof, at the one time – saving him both time and money. 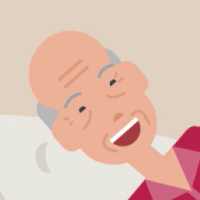 After a bad fall at home, Peter needed to go to a nursing home.

Prior to this, he would see his GP once a month for the management of his high blood pressure, arthritis, and dementia.

Unfortunately, his usual GP does not see patients in nursing homes as Medicare does not support the time and complexity involved in seeing these patients.

Peter therefore sees a new GP in the nursing home, however struggles to communicate his medical history due to his dementia.

If we had a modern Medicare, GPs would be supported to deliver increased, continuing, and team-based services in aged care.

This would enable Peter to continue seeing his usual GP who knows him and his medical problems, and understands Peter as an individual and the things which help reduce his distress.

It would also fund Peter’s usual GP to speak via telehealth with the nursing home staff on days where Peter may not be able to effectively communicate. 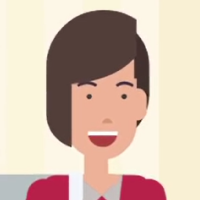 Lucy lives in an area where all the local general practices have closed their books.

Lucy wants to find a regular local GP for her and her family, as she currently travels by bus to a practice several suburbs away, which takes many hours out of her day.

Unless more doctors want to become a GP, more and more Australians will find themselves in the same situation as Lucy.

If we had a modern Medicare, doctors would be supported to undertake general practice training by ensuring fair remuneration and employment conditions compared to other medical specialities.

But this will require us to think differently about general practice training, to make it more sustainable and create a Modern Medicare. 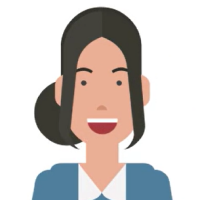 A medical home for your health

Lisa is pregnant and has gestational diabetes.

She also has a mental illness for which she sees a psychologist and psychiatrist.

On top of everything else in her life, Lisa needs to keep an eye on her symptoms, her medications, and her appointments.

With so much on her plate, she finds it stressful to manage her health.

If we had a modern Medicare, Lisa could register with her usual general practice – her medical home – which would be the home base for all her care.

Her medical home would know all about her history and the care that she receives – both inside and outside the general practice – and coordinate her care.

Her medical home would also support her care to be flexible, allowing her to receive care in a way that suits her needs. 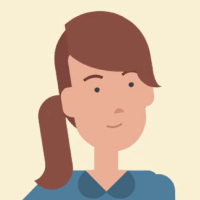 Improved health for those with chronic wounds

Jackie has a chronic leg ulcer that requires her general practice to change the wound dressing twice a week.

Unfortunately, the government does not subsidise the cost of her dressings, which means Jackie must purchase the dressings from the pharmacy, before having the ulcer treated and redressed at the practice.

Jackie is on a pension and is paying around $70 a week for her wound dressings. Sometimes she will skip a dressing change to save money, however this has meant that the ulcer is taking much longer to heal.

If we had a modern Medicare, general practices would be funded to provide wound dressings to patients with chronic wounds.

Jackie would then have access to subsidised dressings through her general practice, and could see her GP and get her wound dressed in one visit, giving her wound the best chance to heal.